The Canberra Choral Society (CCS) brings its 70th anniversary celebrations to a final crescendo with Handel’s Messiah, on Saturday 3 December 2022, 7:30pm in Llewellyn Hall at The Australian National University.

The concert features the CCS Massed Choir comprising of the Canberra Choral Society with another 90 singers who are joining us for this performance. Enabling the community to participate in fine music-making is something CCS does annually through its Come & Sing Program. After a hiatus of two years CCS is thrilled again to be hosting a massed choir augmented by people from the broader ACT community who have joined us to perform Handel’s glorious Messiah.

The large and enthusiastic combined group of choristers has been spending Monday nights learning – or rediscovering – the joy of singing the magnificent Messiah choruses. And now they would love to share them with the audience.

Beloved of audiences and performers alike, Handel's Messiah, composed in an astonishing 24 days, balances sublime solos with some of the most beautiful choruses ever written, and one which brings the chorus to the centre of the drama of the story of Christ’s birth, death and resurrection.

This promises to be a sublime experience, not to be missed.

The Canberra Choral Society (CCS) originated in 1952 with a small group of people who began singing together for their own pleasure and musical advancement. Under the leadership of 17 successive Music Directors over the past 70 years, the CCS has developed into an auditioned symphonic choir becoming one of the most innovative and exciting choirs in the nation’s capital.

CCS presents up to four concerts a year, including - since 2011 - an annual 'Come and Sing' program in which up to 120 non-auditioned singers from the broader community rehearse with the choir and perform a major work with professional soloists and orchestra. CCS also explores collaborative partnerships with community music groups in the region, including the National Capital Orchestra, and has previously been engaged by the Canberra Symphony Orchestra, when their programme required choral forces. Further information: https://canberrachoralsociety.org/about/

Dan Walker, CCS Music Director Dan Walker has been the CCS Music Director since 2019 and brings an outstanding musical background in composing, performing and conducting to the role. Dan regularly performs with Cantillation, Pinchgut Opera, Luminescence Chamber Singers, Clarion quartet and is a guest member of The Song Company. As a composer, conductor and performer Dan is one of Australia’s most in-demand choral specialists. Further information: https://canberrachoralsociety.org/about/music-director/

Media Release and photos are for use by the media. 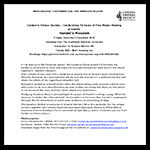 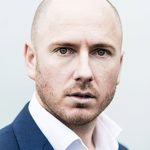 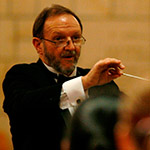 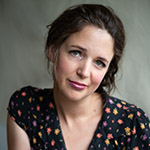 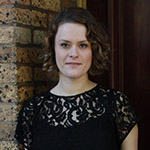 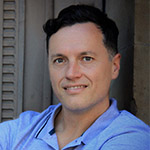 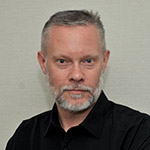 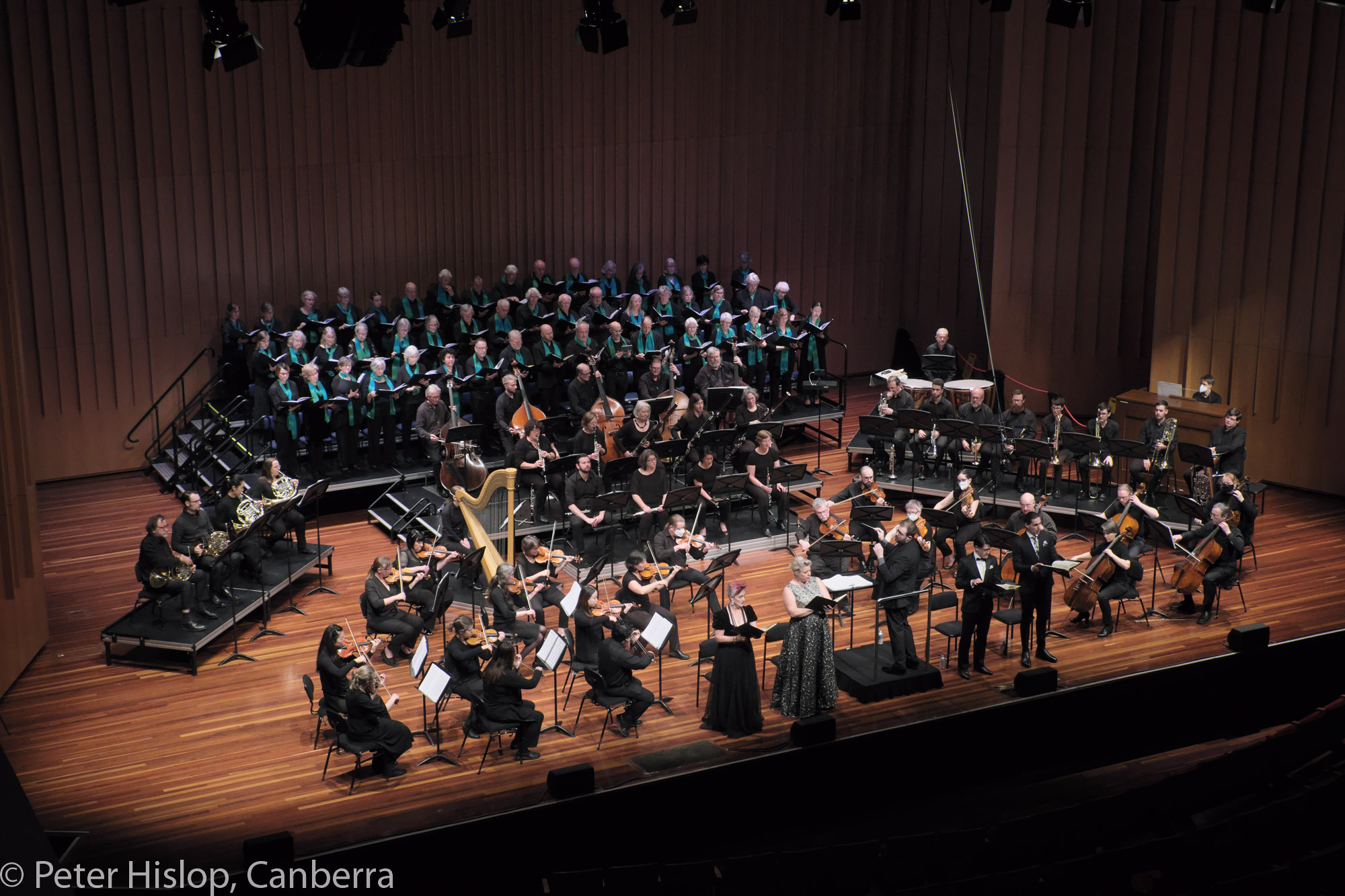